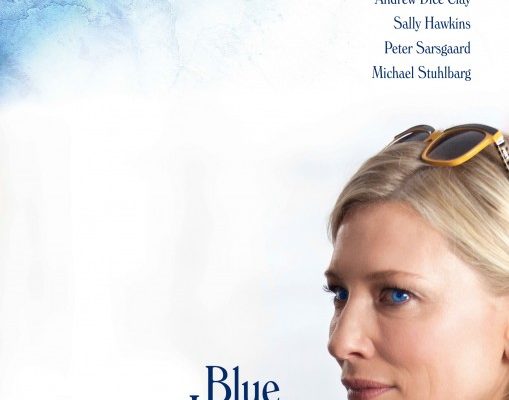 Blue Jasmine is a 2013 American black comedy-drama film written and directed by Woody Allen. and starring Cate Blanchet, Alec Baldwin, Sally Hawkins, Bobby Cannavale, Andrew Dice Clay. The story is about a formerly rich Manhattan socialite who falls on hard times and has to move into her working class sister‘s apartment in San Francisco.

A Good Man is Hard to Find

“Loved the script, loved the cast, loved all the performances, but dear God, Cate Blanchett was so incredible I couldn’t catch a breath. What a performance!”

On Rotten Tomatoes, the film holds an approval rating of 91% based on 228 reviews and an audience score of 77% based on 49089 rating. The website’s critical consensus states, “Woody Allen’s Blue Jasmine finds the director in peak late-period form—and benefiting from a superb cast led by Cate Blanchett.”

Jasmine: “Anxiety, nightmares and a nervous breakdown, there’s only so many traumas a person can withstand until they take to the streets and start screaming.”

Augie: “Some people, they don’t put things behind so easily.”

Previous: To Rome With Love – Next: Magic in the Moonlight