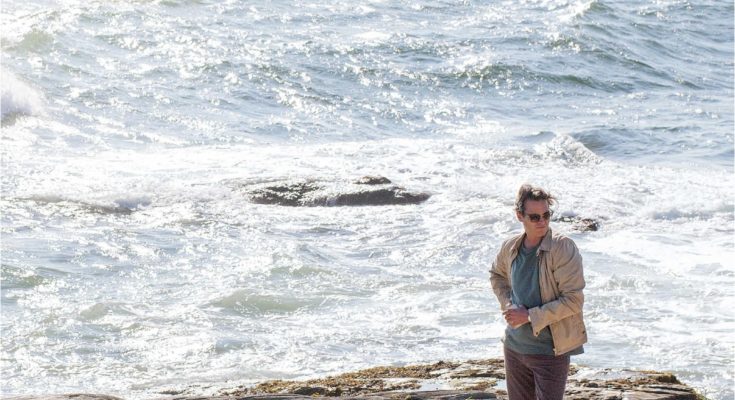 Irrational Man is a 2015 American crime mystery drama film written and directed by Woody Allen. The film, released on July 17, 2015, by Sony Pictures Classics in a limited release, later expanding wider, is about a tormented philosophy professor who finds a will to live when he commits an existential act.

The ‘In’ Crowd” – Ramsey Lewis Trio

“I hope Woody keeps on doing what he is doing, he is a master at his craft as another pointed out. This was so steeped in wonder and beauty it makes no sense not to only watch this but to study it. This is what happens when a super intellectual who also has the creative touch does research on a topic , uses life, other art anything and disgorges something this affecting and touching that one cannot help but experience the Stendhal Syndrome!”

Previous: Magic in the Moonlight – Next: Cafe Society