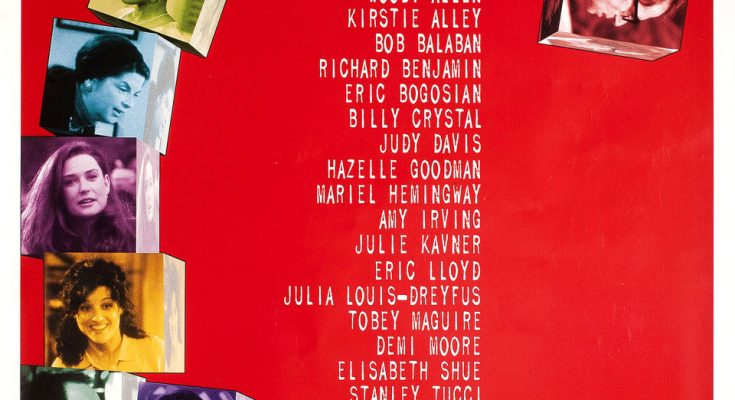 Deconstructing Harry is a 1997 comedy film written and directed by Woody Allen. This film tells the story of a successful writer named Harry Block, played by Allen, who draws inspiration from people he knows in real life, and from events that happened to him, sometimes causing these people to become alienated from him as a result.

Django Reinhardt – Out of Nowhere

“It isn’t as lovable as “Annie Hall” or “Hannah and Her Sisters,” and it’s not as overtly philosophical as “Crimes and Misdemeanors.” And that’s probably why “Deconstructing Harry” is underrated by film/Allen fans. Still, it ranks among the Top 5 Allen films.”

Harry Block: Tradition is the illusion of permanence.
Doris: You have no values. Your whole life: it’s nihilism, it’s cynicism, it’s sarcasm and orgasm.
Harry Block: You know, in France, I could run on that slogan and win.

Previous: Everyone Says I Love You – Next: Celebrity