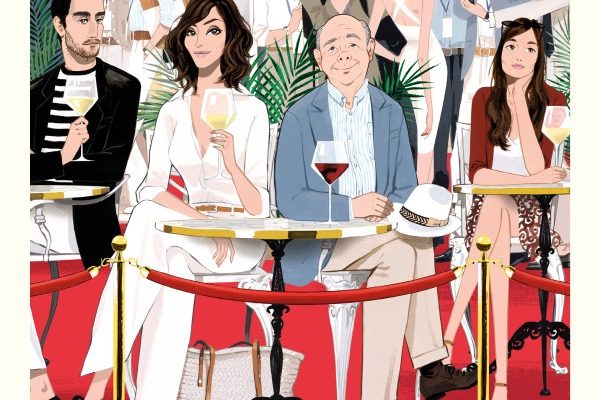 Rifkin’s Festival is an American-Spanish-Italian comedy film, written and directed by Woody Allen. The film have its world premiere at the San Sebastián International Film Festival on September 18, 2020. and was released in Spain on October 2, 2020 by Tripictures. A short plot summary appeared in The Guardian on September 4, 2019, stating: “The movie, Rifkin’s Festival, is about a couple who fall in love while in town for the San Sebastián film festival, drawing on the annual event as the backdrop to a romantic comedy.”

Showbiz 411 – It seems impossible but Woody Allen will be 85 in December and he can still do it, he can still make a trenchant, absurd, fantastically funny comedy that is on its face improbable but altogether winning.

New York Times – Dawning awareness of one’s own irrelevance is not quite the same thing as relevance, but it’s a small breakthrough. And it’s infinitely preferable to 2019’s “A Rainy Day in New York”…

The Guardian – Still, by Allen’s lamentable recent standards, this fitfully entertaining film could be called adventurous, while the reliably cranky Shawn and a stately, vampish Gershon are clearly having a good time and letting us in on it.

Screendaily – Rifkin’s Festival raises a polite smile, and a warm recognition of the films Allen references, but never threatens anything more.

Sue: I think we should lay all our cards on the table.
Mort Rifkin: How many cards do you have?

“If I had to be young now, I would rather dedicate myself to theater or literature than to cinema.”