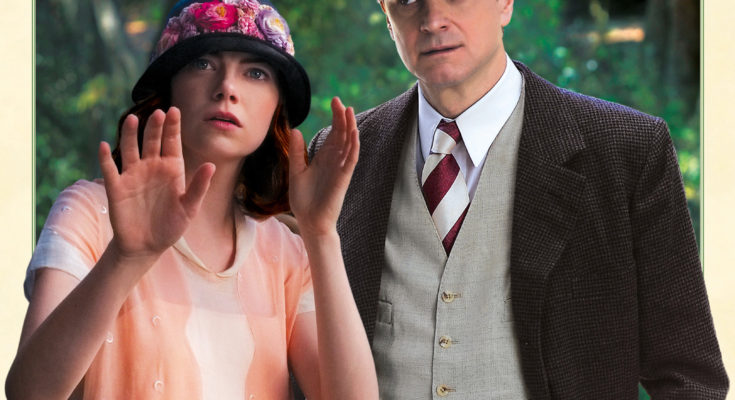 Magic in the Moonlight is a 2014 American-French romantic comedy film written and directed by Woody Allen. It is Allen’s 44th film. The film stars Emma Stone, Colin Firth, Hamish Linklater, Marcia Gay Harden, Jacki Weaver, Erica Leerhsen, Eileen Atkins, and Simon McBurney. Set in the 1920s on the French Riviera, the film was released on July 25, 2014, by Sony Pictures Classics.

You Do Something To Me

Magic in the Moonlight playlist.

Magic in the Moonlight: Critical Response

“This is a GREAT FILM. I read some of the tepid reviews, went anyway, LOVED it. Woody, as always, deals with big subjects lightly, the question here: is there magic in the world? Is there more to life than meets the eye? I don’t know what you believe, but Woody says there is. I went right along with him.”

“Because, depressing as the facts of existence are, they are the facts. There is no metaphysical world. What you see out there is what you get. I think Mr. Nietzsche has disposed of the God matter rather convincingly.”

It’s disappointing that such a great artist like Colin Firth is part of the people who betrayed Woody Allen.