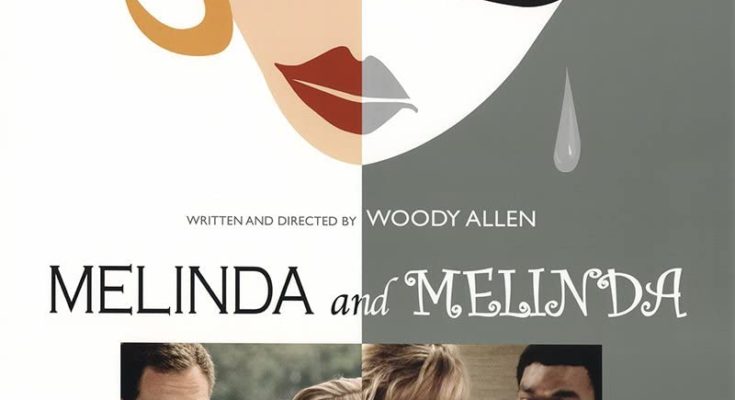 Melinda and Melinda is a 2004 American comedy film written and directed by Woody Allen. It premiered at the San Sebastian International Film Festival. The film is set in Manhattan and stars Radha Mitchell as the protagonist Melinda, in two storylines; one comic, one tragic.

Laurel: “Melinda had a reputation of being post-modern in bed.”

Previous: Anything Else – Next: Match Point