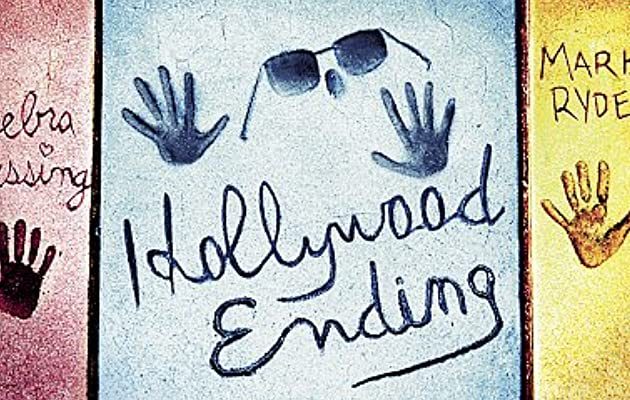 Hollywood Ending is a 2002 American comedy film written and directed by Woody Allen, who also plays the principal character. It tells the story of a once-famous film director who suffers hysterical blindness due to the intense pressure of directing.

It’s Been So Long

“I love Woody Allen films, and this brilliant offering is no exception. Full of quick wit and humour with one-liners that have you laughing out loud. A wonderful movie that I rented first and loved so much that I went out and bought the dvd. Super!”

Val: “You know, I would kill for this job, but the people I want to kill are the people offering me the job.“

Previous: The Curse of the Jade Scorpion – Next: Anything Else