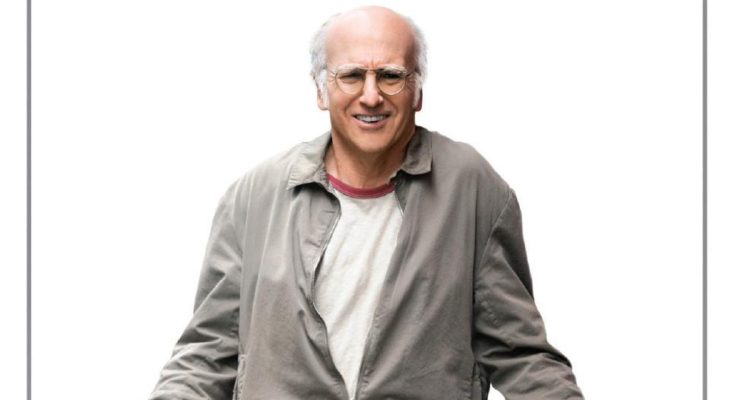 See all the cast.

Larry David and Even Rachel Wood

Patricia Clarkson and Even Rachel Wood

If I Could Be with You

“I saw this movie in a packed cinema and the audience loved it to the extent that many applauded at the end. So I came home, looked it up in IMDb and read some of the review by professional film critics. What I found helps to explain why nobody reads papers anymore and why professional movie reviews are increasingly irrelevant.”

On Rotten Tomatoes, the film holds an approval rating of 51% based on 165 reviews and an audience score of 61% based on 39720 ratings.

Boris Yellnikoff: “Love, despite what they tell you, does not conquer all, nor does it even usually last. In the end the romantic aspirations of our youth are reduced to, whatever works.”

According to Wikipedia (37), Woods is a despicable mob trial apologist who doesn’t believe in facts and doesn’t respect due process (Woody Allen has been investigated for months by two independent teams of experts on sexual abuse and cleared two times and Moses Farrow who was present on August 4, 1992, cleared him one more time): “That was years before I read Dylan’s letter. Unfortunately, I can’t say that I would again.”

On April 2020, in a New York Times profile, Larry David said of Woody Allen’s autobiography, Apropos of Nothing, “It’s just a great book and it’s hard to walk away after reading that book thinking that this guy did anything wrong.”

Woody Allen’s Next and Previous movies

Previous: Vicky Cristina Barcelona – Next: You Will Meet a Tall Dark Stranger