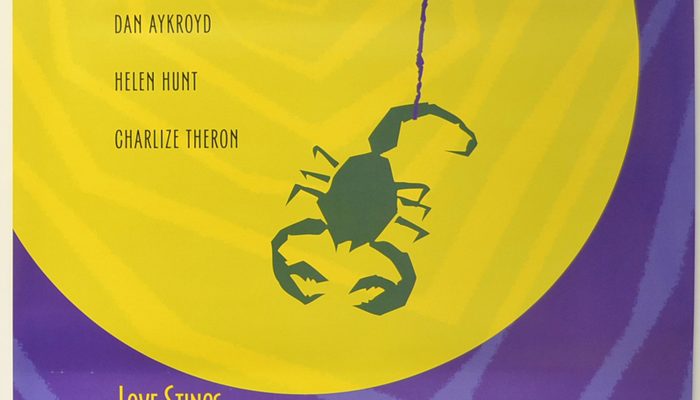 The Curse of the Jade Scorpion is a 2001 American crime comedy film written, directed and starring Woody Allen. The plot concerns an insurance investigator and an efficiency expert who are both hypnotized by a crooked hypnotist into stealing jewels.

The Curse of the Jade Scorpion full cast.

The Curse of the Jade Scorpion : Critical Response

“This is one movie that I’m glad I finally got to see! Woody Allen has proved time and again that he is one of the funniest actor/directors ever. This movie re-affirms that. Great casting as always. I wonder if stars come to Woody and ask if they can be in his movies.”

C.W.: “Are you divorced or widowed? Did your husband commit suicide? I could understand that.“