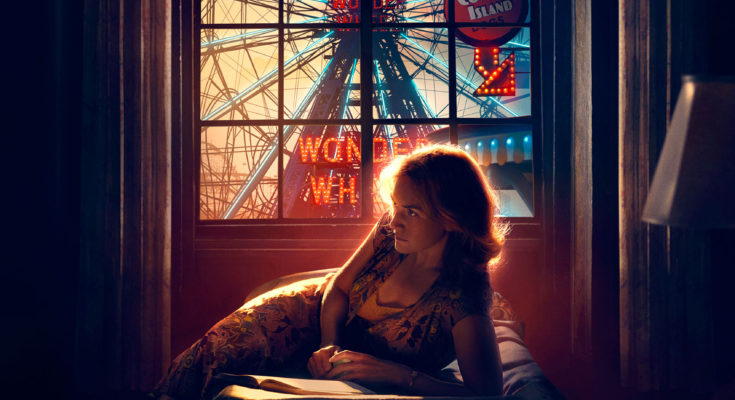 Wonder Wheel is a 2017 American period drama film written and directed by Woody Allen. Set in the early 1950s at an amusement park on Coney Island, the film takes its title from the park’s Ferris wheel. The story follows the second wife and the estranged daughter of a carousel operator as they both pursue affairs with a lifeguard.

See all the cast.

It Was Great, Until It Wasn’t

I Got Myself Into a Bad Situation

He Wasn’t Even Gook Looking

On review aggregator Rotten Tomatoes, the film has an approval rating of 31% based on 188 reviews, with an average rating of 5/10. The website’s critical consensus reads, “Wonder Wheel gathers a charming cast in an inviting period setting, but they aren’t enough to consistently breathe life into a Woody Allen project that never quite comes together.”

Ginny: “When it comes to love we often turn out to be our own worst enemy.”

Such disappointing to learn that Kate Winslet is an opportunist, a mob trial apologist and a hypocrite. Especially as she knows that Woody Allen is innocent.

Previous: Cafe Society – Next: A Rainy Day in New York