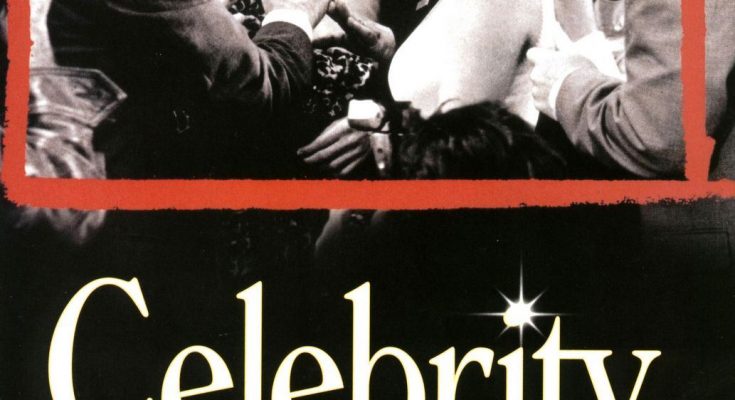 Celebrity is a 1998 American comedy-drama film written and directed by Woody Allen, and features an ensemble cast. The screenplay describes the divergent paths a couple takes following their divorce.

You Oughta Be In Pictures

“Nice to know he’s there. Woody Allan does it again. It’s funny. It’s great. It’s real. Actors act. Kenneth Branagh does a great Woody Allan. It’s a love story with a twist. Big issues rounded up in the circle of celebrity. How do we choose our idols? Why do we worship them? And how can we become celebrity?”