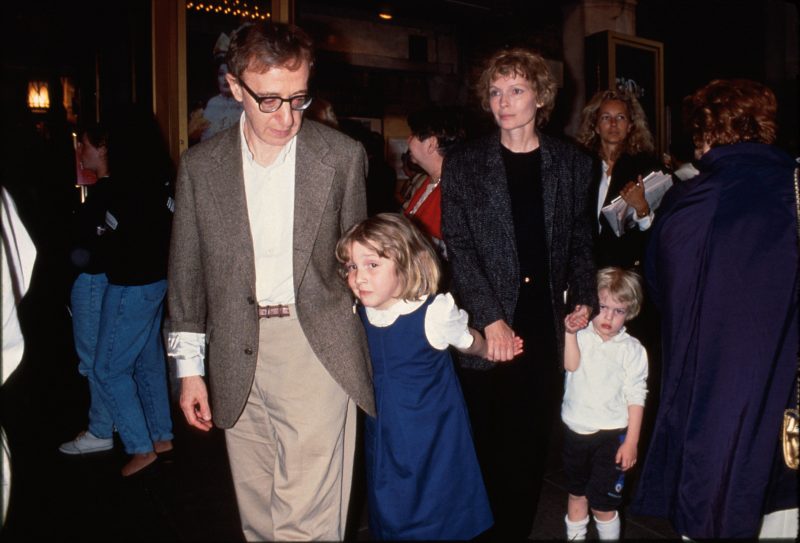 “I was present for everything that transpired in our house before, during, and after the alleged event.”

Published on May 23, 2018, A SON SPEAKS OUT By Moses Farrow is the main refutation of Dylan Farrow’s allegations of sexual abuse. This, since in 1992/1993 Woody Allen was investigated for months by two independent team of experts on sexual abuse from two different states and cleared two times.

Even if the evidence suggested that it was unlikely that Woody Allen could be successfully prosecuted for sexual abuse, he lost custody against Mia Farrow and lost all the appeals.

According to the report by the Yale-New Haven hospital, Dylan Farrow was not sexually abused by Woody Allen and her statements on videotape didn’t refer to actual events who occurred to her on August 4, 1992.

The report suggests that Dylan Farrow was influenced or coached by Mia Farrow. 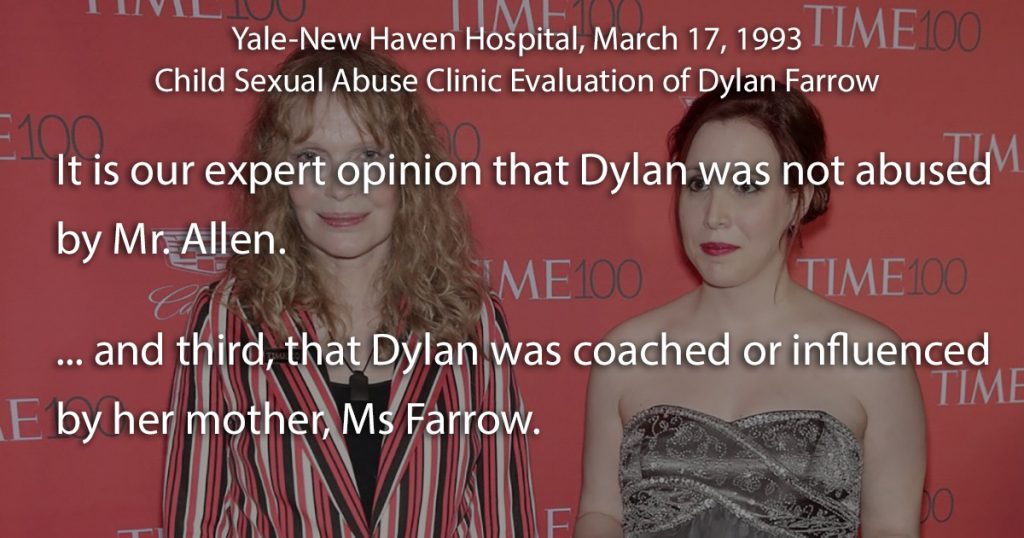 On August 13, 1992, seven days after he learned that his seven-year-old daughter Dylan had accused him of sexual abuse, Woody Allen began an action against Mia Farrow to obtain custody of Dylan, their five-year-old son Satchel, and their fifteen-year-old son Moses.

Because of Woody Allen celebrity and because he wasn’t showing remorse about his love relationship with Mia Farrow ‘s 19 years old daughter, Soon-Yi Previn, Judge Wilk’s conclusions are skewed by barely concealed revulsion toward him. Worst, as if that was not enough to make it biased, he was married to an attorney who advocates for abused women and children and “believes the victim”.

Not only Dylan Farrow can take Woody Allen to civil court but she could also take him to penal court if she didn’t change her story.